Matthew graduated from Wilfrid Laurier University where he studied Cello performance. His conducting studies include the Conductor’s Institute at The Hartt School, University of Connecticut, and the Oregon Bach Festival under the guidance of Helmuth Rilling.

Mr. Jones enthusiastically advocates for the Arts in the community and beyond.  Under his leadership, the Timmins Symphony Orchestra was awarded the Prestigious Betty Webster Award for its contribution to Orchestral Music in Canada.

Matthew has enjoyed conducting the Kitchener-Waterloo Symphony on several occasions, Sault Saint Marie Symphony, and Georgian Bay Symphony as a guest conductor and working with the North Bay Symphony as part of a conductor exchange.

Matthew delights in performing as a Recorder soloist and has been heard on CBC radio on several occasions.  He is particularly proud of his CD, Just Pipes, in partnership with Organist, Jan Overduin.

Matthew was honoured to serve as a board member for Orchestra’s Canada, Canada’s national voice of the Canadian orchestral community.  It has been Matthew’s great pleasure to serve all Canadian Orchestras by advocating for the continued support of symphonic music at the municipal, provincial, and federal levels of government. 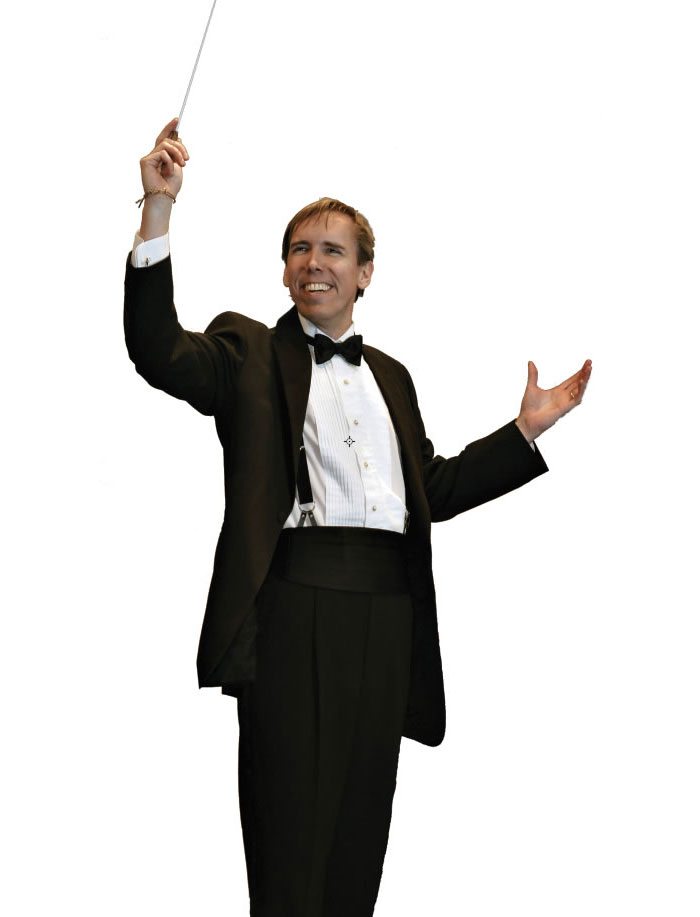 A WORD FROM OUR MUSIC DIRECTOR, MATTHEW JONES

“It is a great privilege to conduct the Region’s premier chamber orchestra. The Kitchener- Waterloo Chamber Orchestra is committed to delivering distinctive and engaging performances for all audiences – and this season is no exception!

Join us as we celebrate local musicians, composers, and soloists with inspiring repertoire. The music of Mendelssohn, Glazunov, Ravel, Schubert, and Bach, alongside local composers Bloomfield, McDonald, and Archer will excite and entertain.

This season we present a stellar lineup of featured soloists: Guy Few, Elizabeth Lepock, Gordon Burnett, Steven Surian, Jung Tsai and the winners from our 30th annual Concerto Competition. Our community partnership with the Contemporary School of Dance continues with a performance of Ravel’s delightful Mother Goose Suite.

Don’t miss any of these special concerts as we celebrate and treasure our local culture and community!”