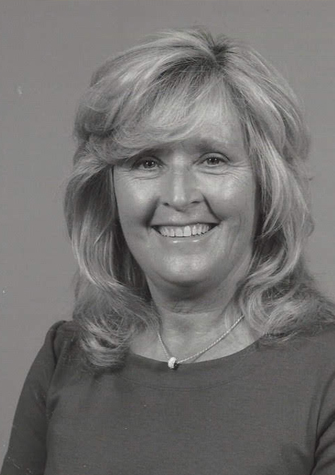 Jennifer Rodrigues holds a Masters Degree in Flute Performance and Literature from The University of Western Ontario and an Honours Bachelor of Music in Performance from Wilfrid Laurier University.

She has performed with the KW Chamber Orchestra and the Stratford Symphony and a variety of pit orchestras including Drayton Entertainment, Stratford Festival, K-W Musical Productions, and Royal City Musical Productions. Her conducting credits include Musical Director of Les Miserables, 42nd Street, and Performing Arts Summer School productions with WCDSB and Singin’ in the Rain, Joseph, Fiddler on the Roof, The Wizard of Oz, Sweeney Todd, Mamma Mia (RCMPI), Into the Woods (KWMP) . She has been an educator and consultant in the Arts for over 30 years. She currently enjoys working as a clinician with the New Horizons Band Association. She is one of the founding members of the New Berlin Chamber Ensemble, a woodwind quartet which has toured in Ontario, Alberta and Saskatchewan and appeared on TVO’s Studio 2 and CBC Radio.